Solarised Productions are staging this in Rugby next month… 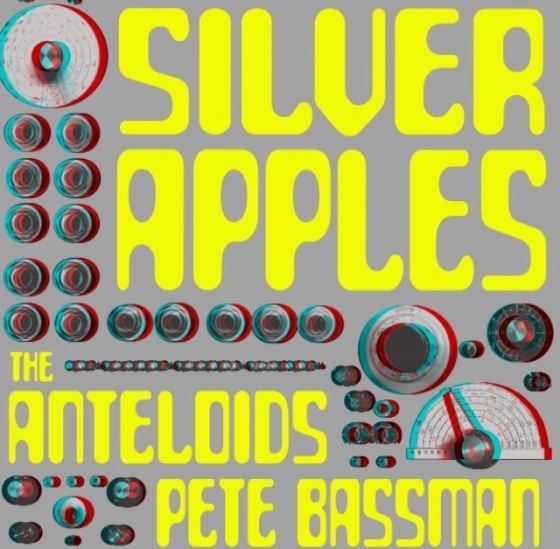 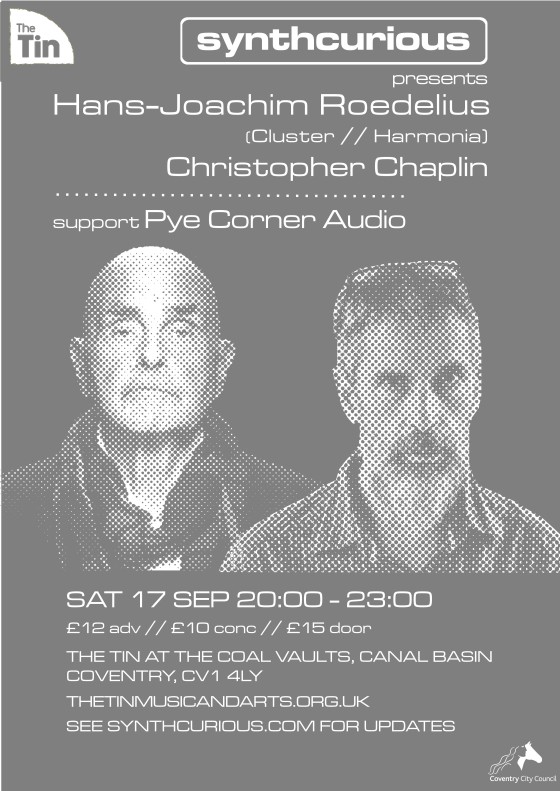 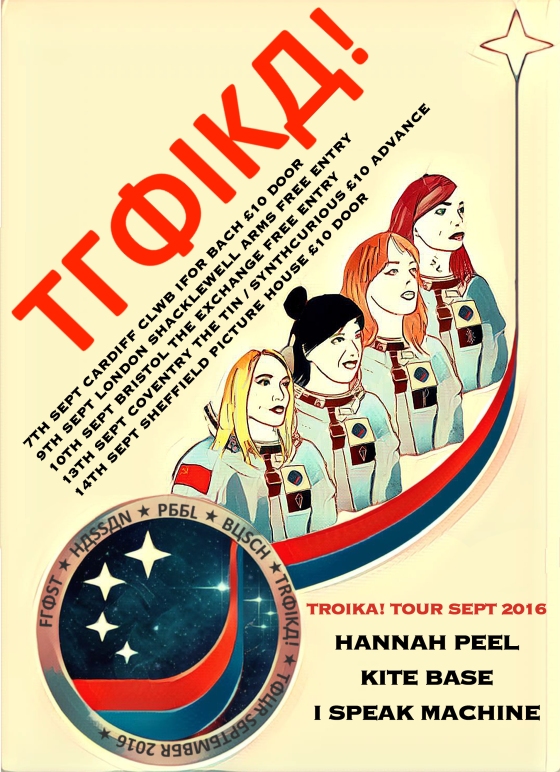 Troika (from Russian: тройка, meaning “a set of three”.

I Speak Machine are vocalist/composer Tara Busch and filmmaker Maf Lewis. Together they make brooding soundtracks and horror/sci-fi films, creating audio and visual in unison and giving both elements equal prominence. Their short films include the UK filmed sci-fi thriller “The Silence,” ghost horror short “Gagglebox,” and their newest creation, “Zombies 1985” – a blood-drenched period zombie piece shot in Los Angeles. The soundtrack to “The Silence” was released in 2015 on Lex Records on limited edition vinyl and digital download. 2015 saw I Speak Machine performing UK/ EU dates plus supporting the legendary Gary Numan during his 3 night residency at the Teragram Ballroom in LA and The Forum in London, and on his 10 date US tour in 2016. I Speak Machine are currently working on the groundbreaking graphic novel and feature film “STRATA,” with comic book legend Tommy Lee Edwards, Lex Records, Penguin/ Random House and Google.

Hannah Peel: The Northern Irish artist, singer and electronic composer and member of The Magnetic North, Hannah Peel will be performing live with her electronic solo setup her new album ‘Awake But Always Dreaming’ out 23rd September 2016. This year, her recent collaborations with Beyond The Wizard’s Sleeve (aka Erol Alkan & Richard Norris) – was featured on two BBC6 playlisted singles ‘Diagram Girl’ and ‘Creation’ and her band The Magnetic North released their critically acclaimed follow up LP ‘Prospect Of Skelmersdale’ in March. She has also been composing under her new synth-based, space-age alter-ego Mary Casio with an experimental piece combining analogue electronics and a 33-piece colliery brass band (it debuted to a sold out Manchester audience in May). Although modestly she shies away from any compasion, it’s little wonder The Observer recently described Peel as ‘a great singer and a latter day Delia Derbyshire’.

Kite Base are an electronic duo comprised of two basses, vocals and electronics; blending the craft of pop with organic noise. A project featuring Ayse Hassan, bass player in Savages and fellow bassist Kendra Frost.

The band explained briefly the meaning behind the name Kite Base:

One of the main starting points found in origami, a Kite Base is an opening move made with simple folds to generate a firm and fertile foundation for creativity. It can become whatever you want it to be- simple or complex- based on the imagination of the creator, inspiration and chance.

To us, the ‘Kite’ also symbolises the generation of ideas and setting them free to evolve organically, embracing change. The ‘Base’ is the final ordering of these thoughts once they have been allowed to settle. It is a symbiotic relationship. A duo. Our working methodology.

New single ‘Soothe’ with accompanying B side ‘Dadum’ will be released on 14th October 2016 via Flashback Records:

“Dadum is a promising first move, a mix of post-punk intrigue and pop grace” – The Guardian

“Undoubtedly as dark and rhythmically focussed as Savages, the project utilises these influences in a quite distinct fashion” – Clash

“It’s shadowy, minimalist, industrial, pop-tinged… fused with their penchant for dark, brooding rock noises, Kite Base swerve into a riveting territory” – The Line Of Best Fit